We have been working really hard on the new Modena theme for JavaFX 8. I think we are finally really close so I wanted to share with you where we got to. I really hope you like the progress and direction. We took a lot of the feedback from the last blog into consideration. Overall though I am really happy and feel that this is going to do as much as we can to make JavaFX applications look great out of the box.

Retina Mac
For those lucky enough to be running on Retina Mac then we also have support for Retina now in JavaFX 8 and with Modena so enjoy.

Trying for your self
The almost final version of Modena will be available this week in Java 8 Early Access build 81. For instructions for enabling Modena and running the test application see the first Modena blog post.

END_OF_DOCUMENT_TOKEN_TO_BE_REPLACED 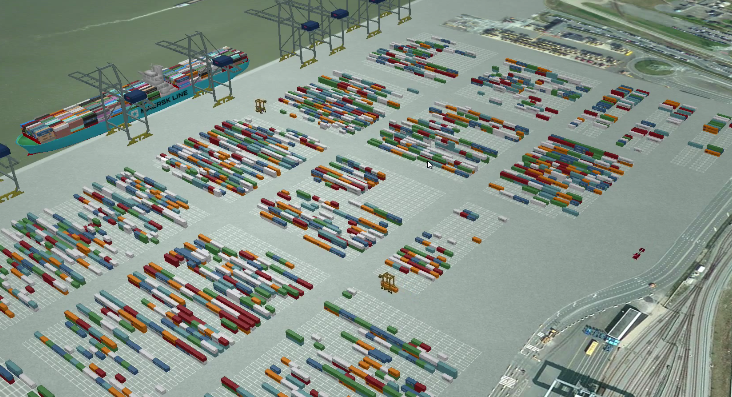 If you came to JavaOne 2012 or watched they keynote online you would have seen a cool proof of concept we did along with Canoo and Navis. In case you missed it, its on YouTube:

It was built on a early JavaFX prototype with added 3D mesh, Camera and Lighting support. The first public build of JavaFX 8 with the official support for this is now out for you to download, yay!

At the moment there is only support for Windows but a OpenGL version for other platforms is being worked on.

For a list of 3D features that are being worked on then check out the Open JFX wiki:
wikis.oracle.com – OpenJDK – 3D Features

Here is a very simple example to help you get started:

END_OF_DOCUMENT_TOKEN_TO_BE_REPLACED

Use web(Google) fonts in JavaFX

Google has been kind enough to pull together a collection of great free fonts at http://www.google.com/webfonts. For ages I have wanted a easy way to use these in my JavaFX applications. This week I added basic support to JavaFX for CSS @font-face support (see RT-10343). It should be going into JDK 8-b69 which will be available later this week.

END_OF_DOCUMENT_TOKEN_TO_BE_REPLACED

We’re running a little survey here at FX Experience to get input from JavaFX developers (and everybody else!) as to the ways they would use a port of JavaFX to smartphones and tablets (think: iOS, Android, and WinRT). This is your chance to really influence the future of JavaFX! Get your friends to participate!