JavaFX links of the week, September 30

Well, JavaOne is over and people are returning back to their home countries, hopefully energised and excited about where Java is heading. For that reason the amount of news this week is understandably light, but nonetheless, let’s get into the news.

Catch you all next week! 🙂

JavaFX links of the week, September 23

JavaOne is underway! If you’re at the conference, have a great week, attend a bunch of sessions, but more importantly enjoy the hallway track. For those of you not at JavaOne, batten down the hatches if you’re on twitter and are trying to get work done this week! 🙂

Catch you all in a weeks time! 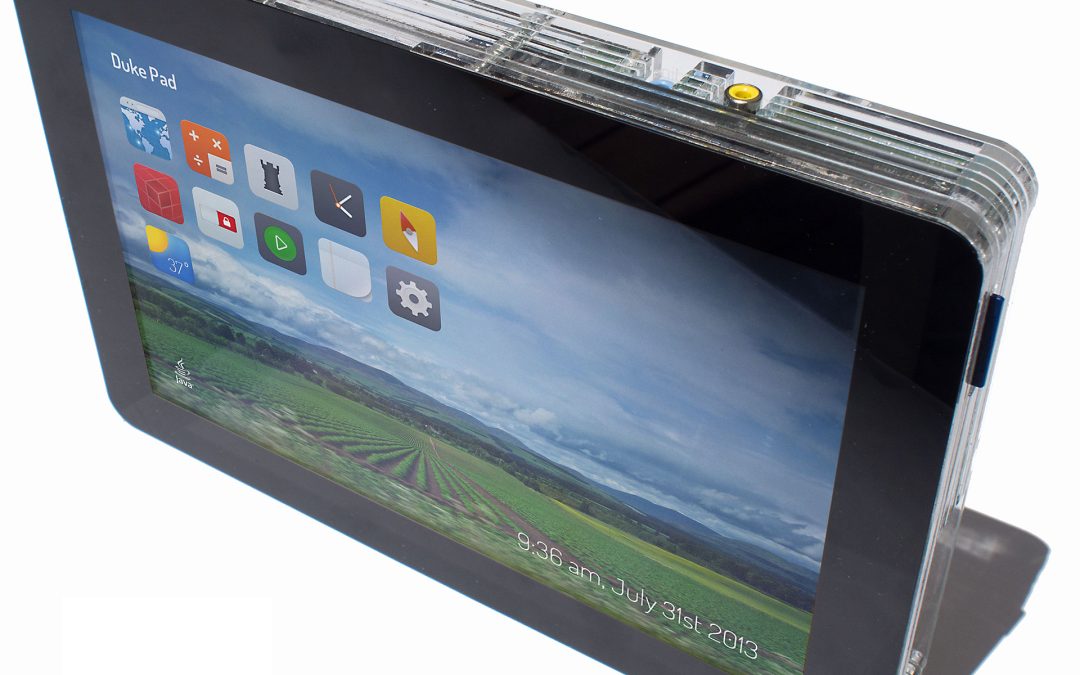 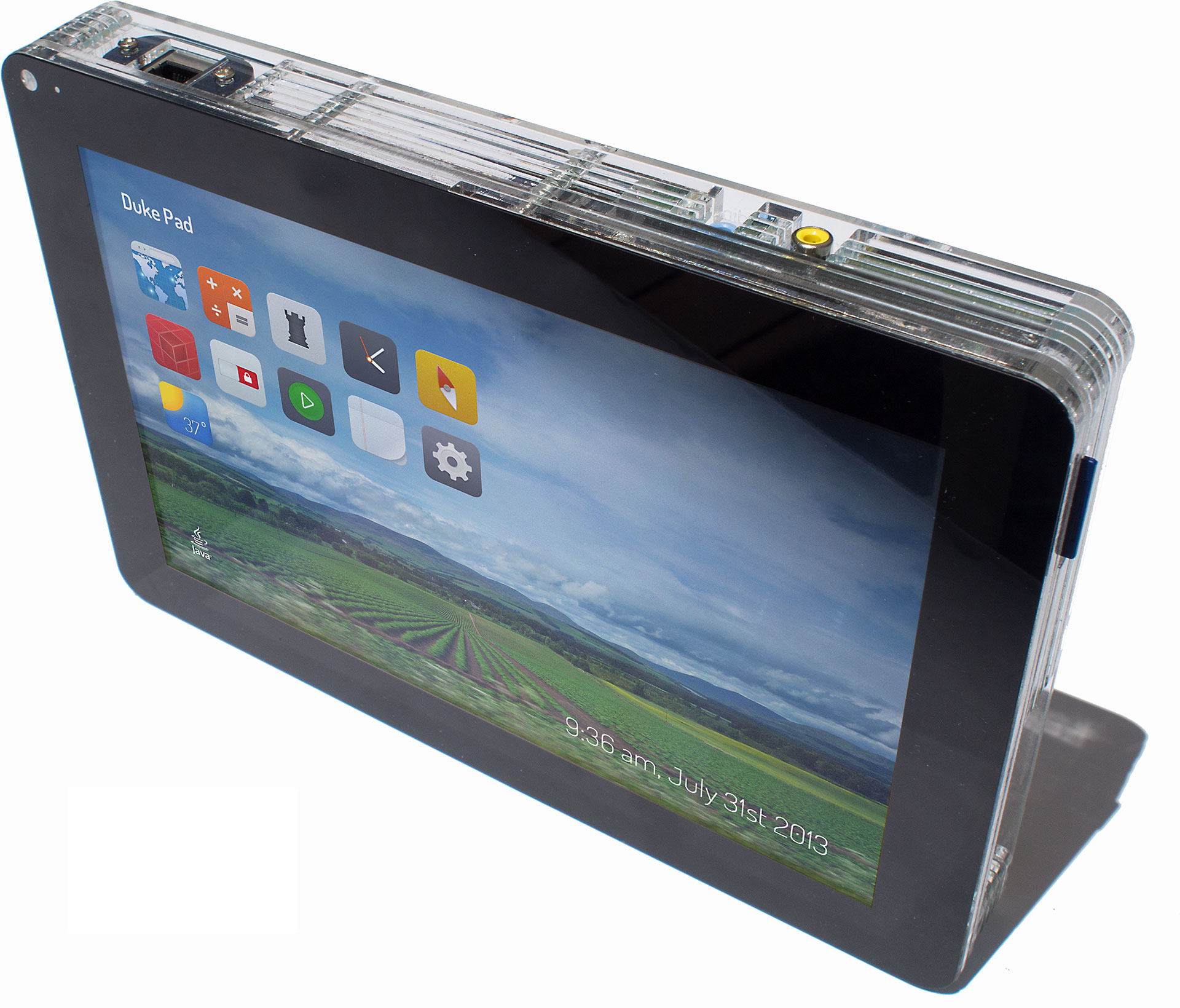 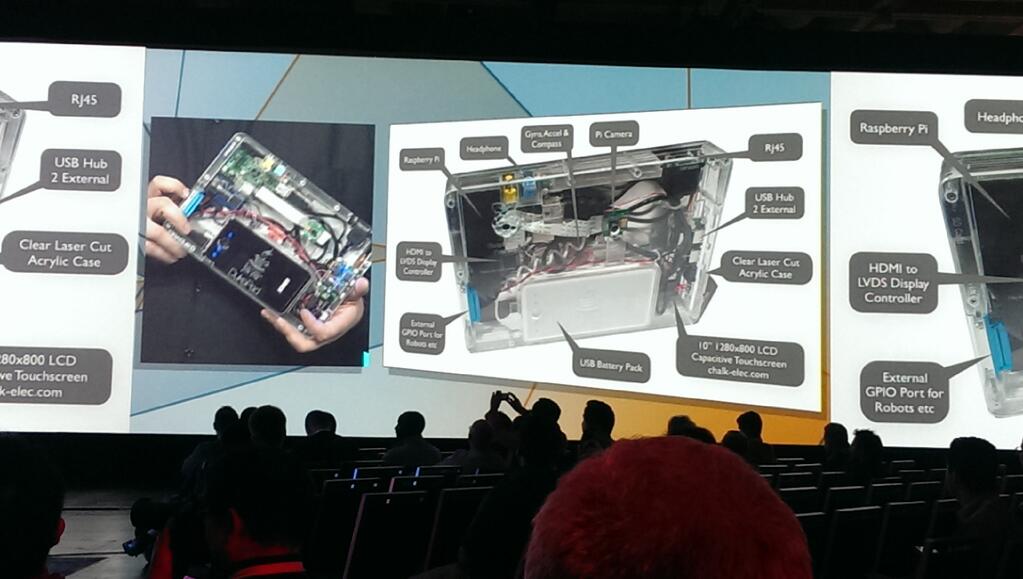 JavaFX links of the week, September 16

A heap of links this week, with a lot of talk about JavaOne that starts next week. It sounds like it is going to be a great conference, and I wish I could be there (but as noted previously there is a pretty valid reason why I won’t be). Anywho, enjoy the links, and for those going to JavaOne enjoy it – I’ll be following via Twitter and the blogosphere 🙂

That’s a heap of links! 🙂 Keep up the great work, and again, to everyone attending JavaOne: enjoy, and be sure to tweet every detail 🙂

The releases of ControlsFX keep rolling out the door! This month we have another developer preview release of ControlsFX 8.0.2 available for download. As usual, this release adds a bunch of bug fixes and new features. The most notable changes in this release include:

That is quite a nice list given ControlsFX 8.0.2 developer preview 1 only came out around a month ago! As always, head over to the ControlsFX page to download and learn how to get involved!

In general we encourage people to upgrade to this release, but do warn that of course this release is not as polished as a final release (so therefore the documentation is less complete, and the new API more likely to change). It’s up to you whether you stay on 8.01 or keep up with us 🙂

Finally, I know this is a wall of text – I highly recommend you all take a moment and run the HelloControlsFX sample application – in there we try to demonstrate all the functionality, and I think (and hope) you should be fairly impressed 🙂