With the end of 2011 nearing, I thought it would be a good time look back on what has happened in the world of JavaFX this year…

END_OF_DOCUMENT_TOKEN_TO_BE_REPLACED

JavaFX links of the week, December 28

Sorry for the delay in this post – with Christmas I managed to relatively disconnect from the web for a few days. Now that things are getting back to normal, I have a heap of links to share. Enjoy! 🙂

I hope you found something useful 🙂 Catch you in a weeks time!

It has been a hectic few months for JavaFX releases recently (and before that it was a hectic year of development building up to JavaFX 2.0!). Today we have another announcement, but first, a quick timeline:

Today we are proud to announce that JavaFX 2.1 early access is available for Windows. It has been available for Mac OS for quite some time from the same page…

The reason why I say we’re proud: we’re hitting all the targets we’re talking about, and the releases just keep getting better and more featured. JavaFX 2.1 is going to be a more substantial release, and I’m so pleased we can get you early versions of it so soon.

Now, a word of warning: don’t use the early access releases in production – it is pre-beta code and will be more buggy than 2.0.2. We’re putting this out for public use so people may test the new features and provide feedback.

As with all other releases I’ve announced: 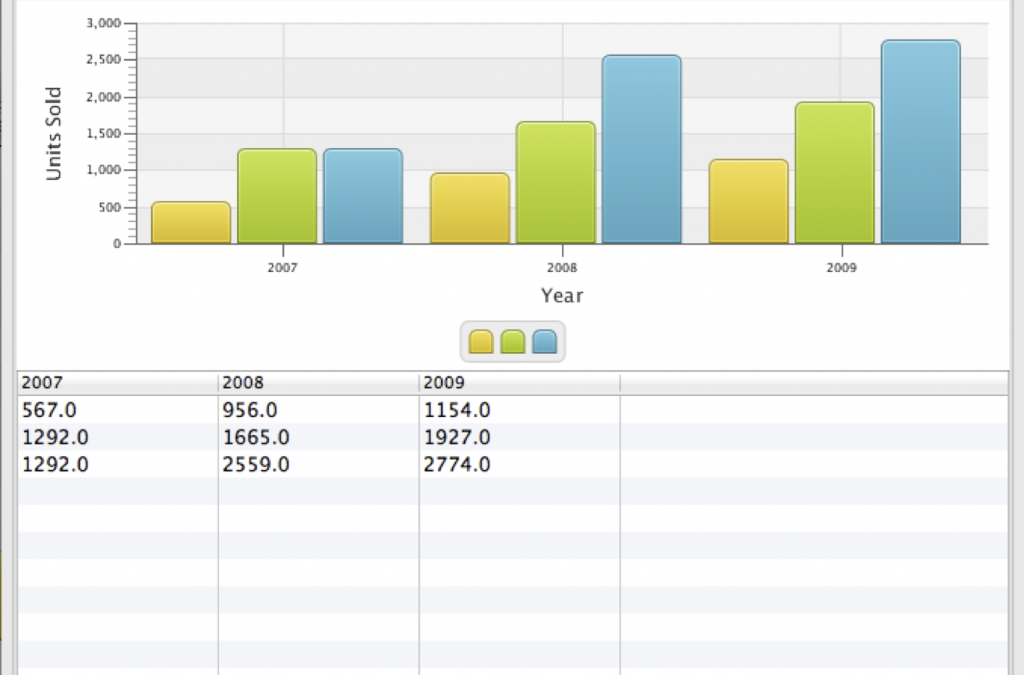 With JavaFX 2.0.2, we’ve included support for interop with SWT in the same way that we support interop with Swing. That is, you can embed JavaFX within your SWT applications! Although e(fx)clipse has been doing this for a little while by embedding FX -> Swing -> SWT, you can now skip the intermediate embedding into Swing and just go straight to SWT. Because FX and SWT share the same basic threading model, this is really easy to do. 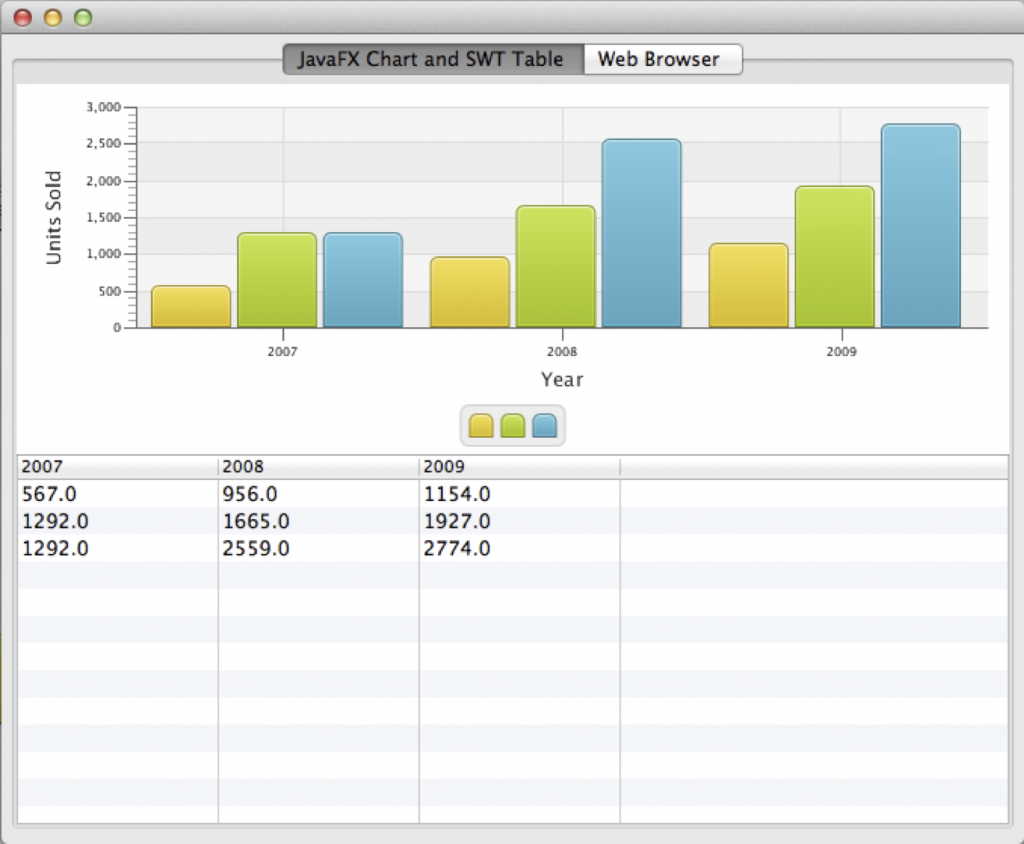 END_OF_DOCUMENT_TOKEN_TO_BE_REPLACED

FXG to FXML in JavaFX

When Eileen and I were working on our session for JavaOne on Designer-Developer workflow we needed a way of converting some vector graphics from Adobe Illustrator into JavaFX. So I tried the FXG to JavaFX converter I found on the web and did not have much luck as what Eileen and draw was pretty advanced. So I thought well FXG is a XML file and FXML is a XML file and as I used to do XML->XML conversion all the time for a previous job using XSLT. I thought how hard can be be to write a converter, well about 4 hours later and some dusting off of The XSLT book here is what I came up with: