JavaFX links of the week, March 31

A huge number of links this week – people really are having fun with JavaFX these days, which is great to see!! 🙂

That’s all for this week – catch you in a weeks time.

JavaFX links of the week, March 24

Hi all. The big news this week was of course Java 8.0 being released, but that didn’t seem to stop all of you from getting your projects done – there is a heap of interesting news this week! Keep up the great work, and to everyone else, enjoy! 🙂

Catch you next week 🙂

JavaFX links of the week, March 17

A heap of links this week – you’ve all been very busy! 🙂

That’s all folks. See you next week! 🙂

JavaFX links of the week, March 10

Another week rolls around, and so do a bunch more of your links. Enjoy!

That’s that for another week. Catch you all next week! 🙂 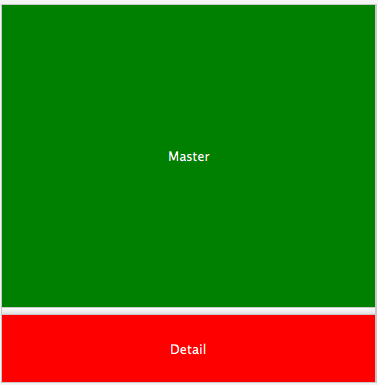 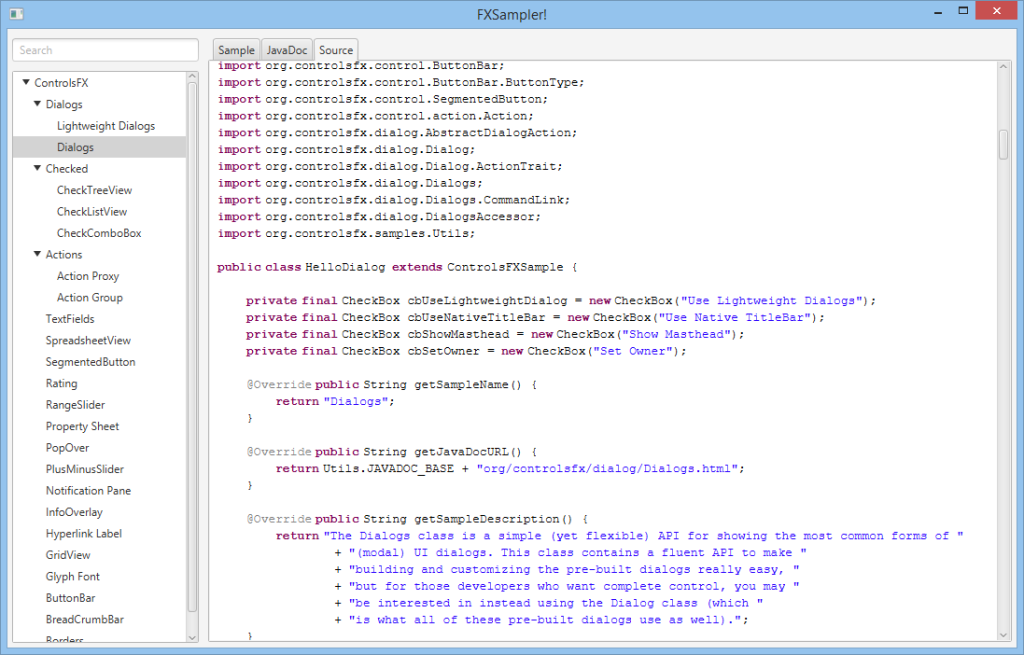