JavaFX links of the week, December 28

With Christmas behind us and new years to look forward to, I’m surprised by the amount of news coming out this week. In the interests of brevity (I’m sure most of us have holidays to enjoy), let’s get straight into it.

Catch you in the new year. Have a great new years party and try to step away from the computer for a bit 🙂

As Richard mentioned recently, he had the honor to be the first official speaker at the first JavaFX user group meeting. You can read the slides from this presentation, and now I have decided to post the video here for those of you wanting to watch it but may have missed the live streaming.

Next up on January 13 is Amy Fowler, who will be talking about layout secrets in JavaFX. Note that this presentation is not at Google – this time it is being held at Sun. As with the first talk, you can also watch the presentation live, and participate both in the chat room, and also pose questions that may be answered by Amy at the talk.

JavaFX links of the week, December 21

Here we go again with another week of the best and most important JavaFX links that we could find on the net. We hope you enjoy, and find them useful.

Catch you all again next week. 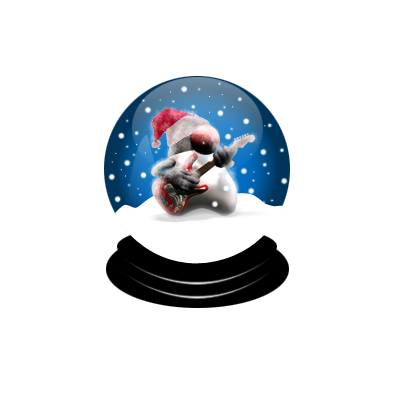 One of the gratifying things about being involved in building a new platform on top of a new language is discovering new language idioms. As an industry we’d managed to put together quite a long list of patterns and best practices for Java, but since JavaFX introduces some new concepts (such as object literal notation) and makes other things really easy to do (binding, closures) it creates an environment where we need to discover the best practices and patterns that make for effective programming in JavaFX.

One such idiom has to do with encapsulation. I was presented with the following problem in a recent email. The developer wanted to create a chunk of scenegraph which looked differently depending on some flag. There would be 10 such flags with 10 such chunks of scenegraph. END_OF_DOCUMENT_TOKEN_TO_BE_REPLACED