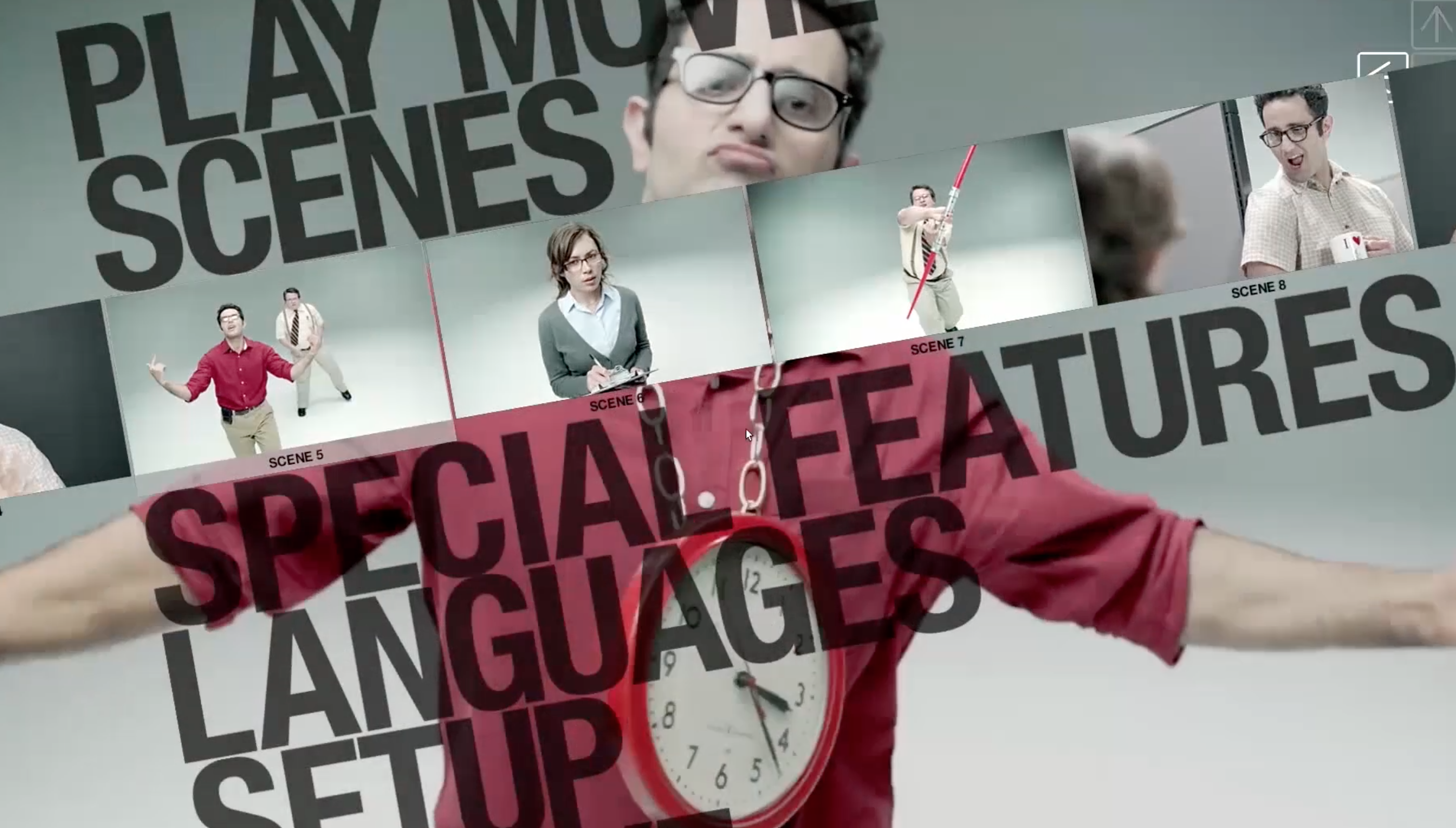 Over the last month we built 5 kiosks for JavaOne (1 prototype and 4 production). The idea was to show Java SE Embedded and JavaFX running on a small embedded device as a Kiosk with a great UI to help people plan their JavaOne schedule. One was shown in the Technical Keynote and the 4 production ones were then placed in the Hilton, Parc 55 and Nikko hotels of JavaOne. This is the story of how they were made…

END_OF_DOCUMENT_TOKEN_TO_BE_REPLACED 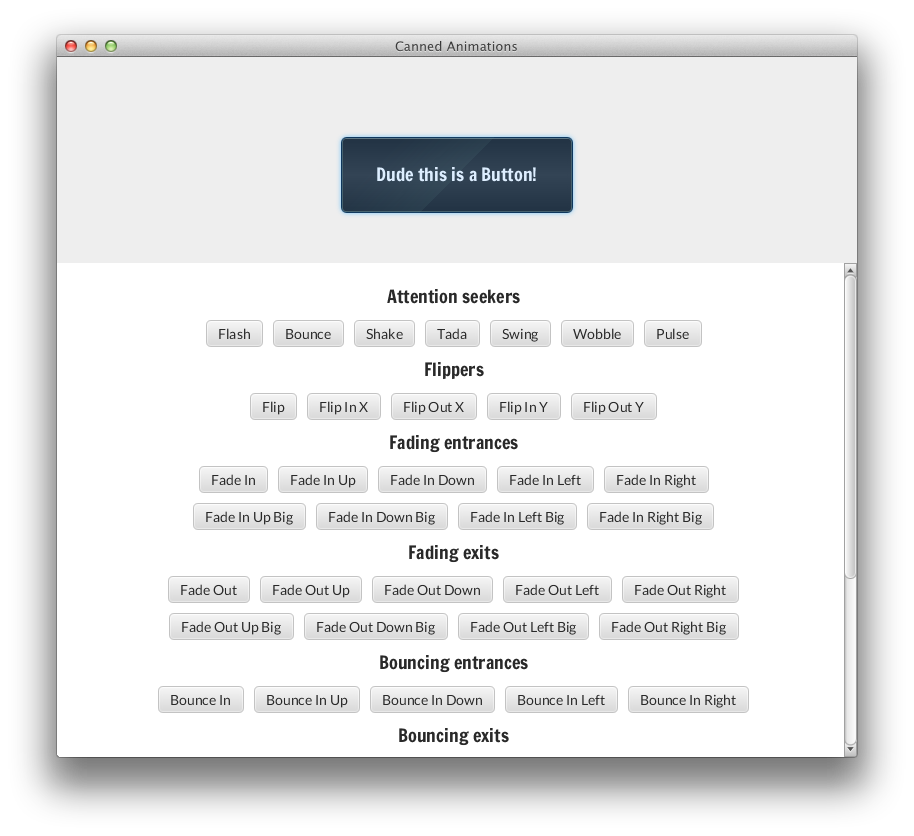 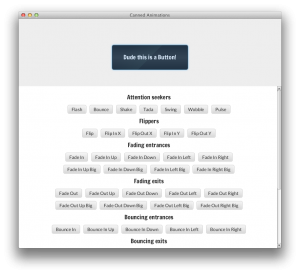 END_OF_DOCUMENT_TOKEN_TO_BE_REPLACED

The video of JavaFX demo shown in the Java One Keynote is now live for viewing on Oracle Media Network.

We had a great time making the demo, I wish to thank Alexander Kouznetsov, Angela Caicedo and Joe Andresen for their help and many late nights working on the demos with me. Nandini Ramani for all her support and letting us steal her office for the week before as a demo war room (hope it doesn’t smell of pizza and coffee any more). We also need to say a huge thank you to Intel who came though at the last minute and provided us two very nice computers to run the demo on, if only they let me keep one 😉

We were only using one no crazy SLI thing going on, the other was backup just in case.

Alexander and Joe back stage last minute coding, No I meant testing ;-).

Some of the crazy amount of tech back stage.

The demo being shown up on the big stage.

Hope you enjoyed the back stage sneak peek, you can see more photos on my flickr. 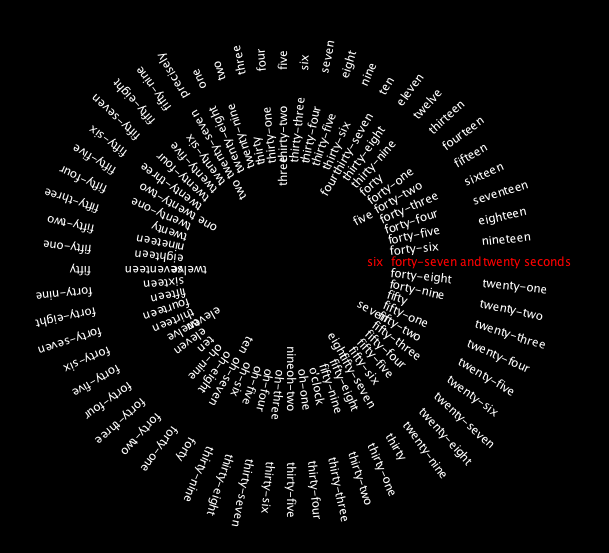 I had great fun entering the JFXStudio challenge to write a time themed JFX application in less than 30 lines or 3000 characters. Here is my entry a radial clock made of words: